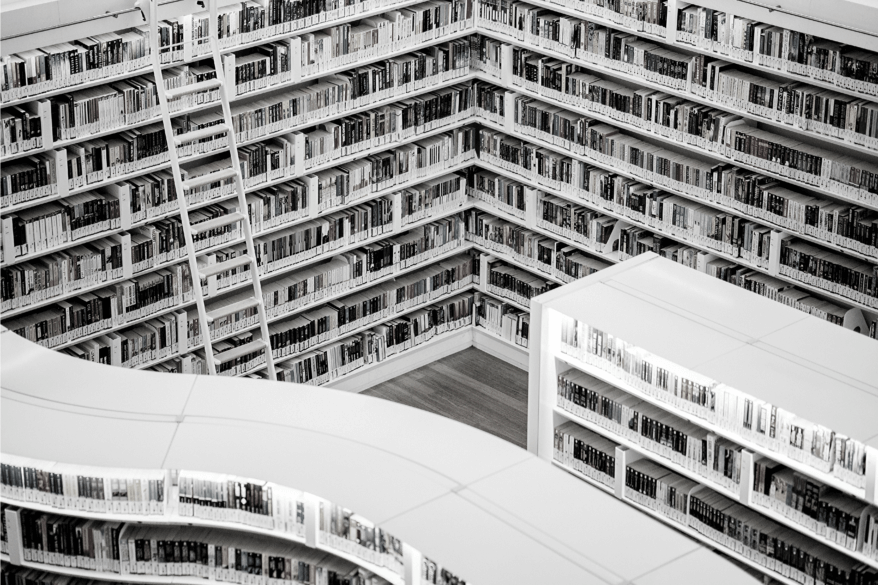 “If they don’t give you a seat at the table, bring a folding chair.”​ Shirley Chisholm

No doubt there have been many articles written about Shirley Chisholm, her talent and great contribution to her community and country. There have likely been countless articles on analysing what this quote means for women all open to individual interpretation.

For me when I first heard this quote it just rang so true in terms of women in particular and the thousands of women I have worked with through my involvement as Founder and Director of Kickstart. No doubt it also rang true of myself when I was particularly in the earlier stages of my career and starting business where I was building an identity and finding the right community.

When I think about this quote and reflect on the meaning for me, I take the following lessons which I live and work by:

While we will all take away something different based on our own experiences and learnings, taking time to reflect on these words allows us to stop and think how we are living these in our own lived and work practice. Consistently.

What connects in with you the most?