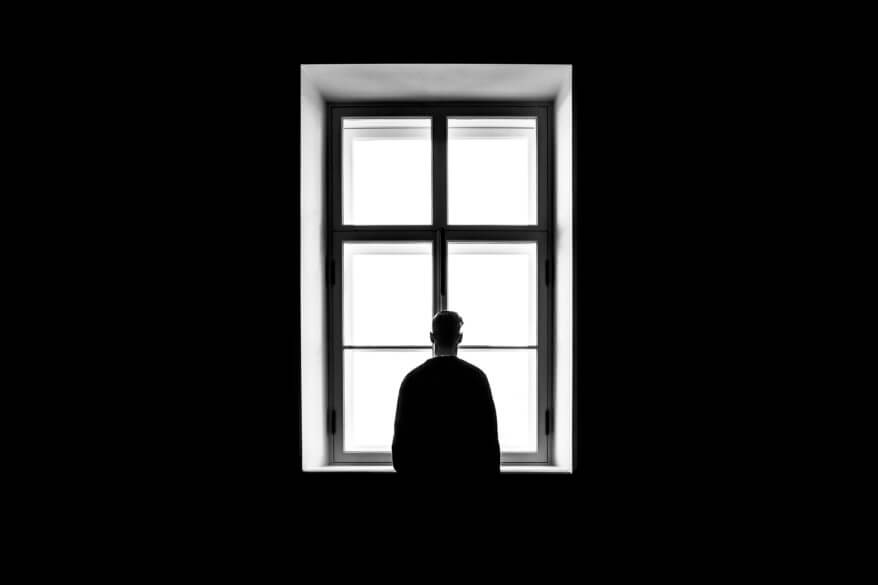 Source: This article originally appeared in Training & Development magazine – Organisational Resilience, September 2019 Vol. 46 No. 3, published by the Australian Institute of Training and Development. Kiikstart was proud to create the most engaged team even in the face of imminent redundancy.

Redundancy is a time of uncertainty for any organisation. For those who are losing their jobs it can be devastating — and for those who left behind it can be disconcerting and a time of constant ‘what ifs’.

This was the case for Coca Cola Amatil (CCA) when it had to take the difficult decision to shut down its manufacturing operations in South Australia. While other divisions of the business would remain in SA (i.e. sales, marketing), the closure resulted in job losses for a number of senior leaders and manufacturing production staff, many of whom had worked for the company for anywhere between 10 and 40 years.

For many businesses, redundancy may be viewed as a simple HR transaction whereby notice is given, redundancy payments are made and everyone gets on with it. CCA, however, chose to take a different approach and implement a 12-month learning program to ensure all staff affected by the redundancy had the right level of holistic support and were equipped to achieve the best possible outcomes.

Proud to the end

As the announcement was made in early 2017 and the factory would not cease operations until late 2018, it was vital that staff who decided to stay until production shut down would be ‘proud to the end’ – a statement worn on the uniforms of all staff, regardless of role.

There were still products to be made and targets to be delivered, so maintaining engagement and a sense of team was absolutely essential to the business — and it was imperative to mitigate any effect on morale for the remaining staff. CCA also felt a moral and ethical commitment to employees who had given years of service and wanted to do right by them.

Recognising that more traditional, one-size-fits-all career development programs — where participants are given little more than a resume template and a list of suggested new jobs — would not cut it, they engaged Kiikstart in early 2018 to develop a learning and development program that would equip participants with the skills they’d need for life after CCA.

The program which ensued adopted modern and contemporary approaches to building skill and capability and was designed to allow all staff — regardless of role, experience and education — to fight smarter and more strategically in an increasingly competitive marketplace. This was particularly important in securing employment in SA which has a smaller pool of opportunities in comparison to the eastern states of Australia.

A key aspect of the program was that staff had to feel a sense of control in uncertain times, right down to whether they took part in the program or not. Prior to committing to the program, all staff took part in a respectful but thorough meet and greet with Kiikstart. While the majority of staff took up the opportunity, not every staff member did — but the choice was in their hands. In turn, given the time limitations, it was crucial that the facilitator got buy-in from the participating staff early on and set fair and reasonable expectations in terms of commitment required to achieve the desired outcomes.

A shift of mindset and attitude was everything to gaining traction with staff and planning life beyond CCA. Rather than thinking like ‘redundant job seekers’, the program’s primary focus was to get staff to see themselves as a ‘personal brand’ and develop it.

To achieve this, all staff undertook a holistic, personal and professional risk assessment which was constantly reviewed and updated throughout the project to ensure it remained timely and relevant. From this, a personalised 10-part activation plan was developed for each individual to identify key priorities.

A crucial element of the program was for staff to take an innovative approach to creating a portfolio of experience which allowed them to identify and communicate not only what they did in their current role, but the distinctive style and manner in which they delivered these tasks and added value to their business and team. This enabled them to create a personal and professional brand that they had pride in and that would cut through in a competitive marketplace, not just a generic resume.

‘It made me reflect on what was really important to me. What I wanted in my next role and the companies I would like to work for where my skills would be an advantage. It helped me bring myself back up to the current market and be confident in what I was offering.’

The program also allowed for a contingency to respond to skill gaps, particularly in terms of computer literacy, as many had not had to look for employment in many years and were unfamiliar with the current preference for online applications. Those who required this assistance accessed support services onsite in an intimate, supportive environment that was designed to fit the needs of the individual.

Since the end of the program, all of the senior leaders who took part have secured alternative employment, with the exception of one who has decided to move into retirement. While the majority moved into similar roles within food and pharmaceutical manufacturing, one member of the team decided to shift gear completely and undertake an adult traineeship within the transport industry.

In terms of the production team, 85% had secured new employment by the time the project concluded. The roles people secured were extremely diverse: some staying in food manufacturing while others moved into transport and packaging. Those who were not employed decided to retire, travel around Australia or take some time off before looking for the next role.

Throughout this experience, staff had the opportunity to ‘choose their own adventure’ which led to a greater sense of self-determination, more diverse pathways and less competition for the same roles.

While this model was delivered to a global brand, it has relevance to organisations of all sizes and has been successfully delivered to one employee over a month or two, right through to 40 employees over a 12 month period. Ultimately, investing in outgoing staff is good for brand, production and morale whilst creating a more resilient organisation.

Redundancy is a difficult thing, but it can be turned into an opportunity for everyone involved when the right approach is adopted. Care and consideration are essential but so too is the ability to create a learning environment that encourages staff to design their future. While staff could not influence their impending redundancy, adopting a forward-thinking model of learning and development allowed them to influence their future.